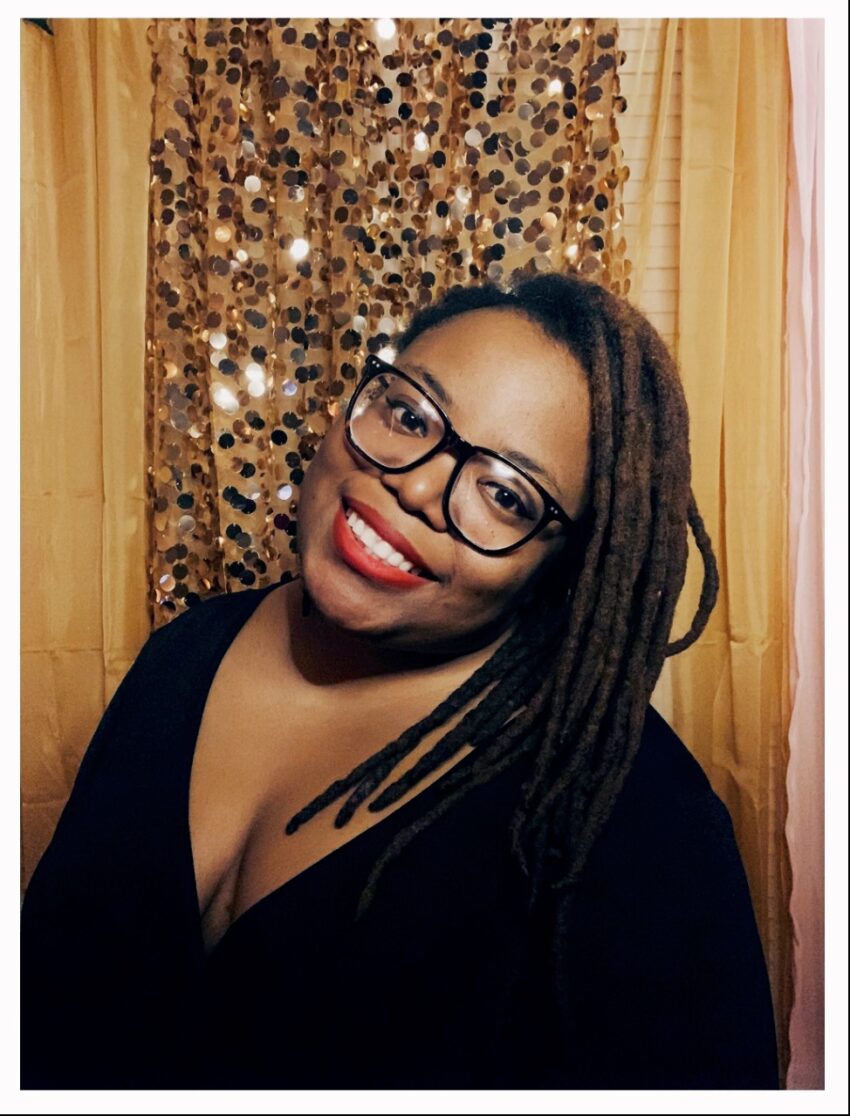 The 2020-2021 academic year has not been particularly kind to everyone, but Tamira Moore (English ’19) has much to celebrate. This spring, she earned her Master’s Degree in Public Relations from Southern New Hampshire University and has been inducted into the Sigma Tau Delta International English Honor Society. She also completed filming for a short film, “For My Homie,” last September, and is now casting for an upcoming Web series to be filmed in fall.

By combining her love of writing and film, Tamira has built a rich and rewarding career.

Like many undergraduate students, Tamira took a break in the middle of her college career. She moved to Philadelphia where she began working at BlackStar, an internationally-known film festival that celebrates BIPOC film and media artists. While continuing to pursue her passion for film, Tamira returned to USC Upstate, completed the remainder of her English degree online, and graduated in 2019.